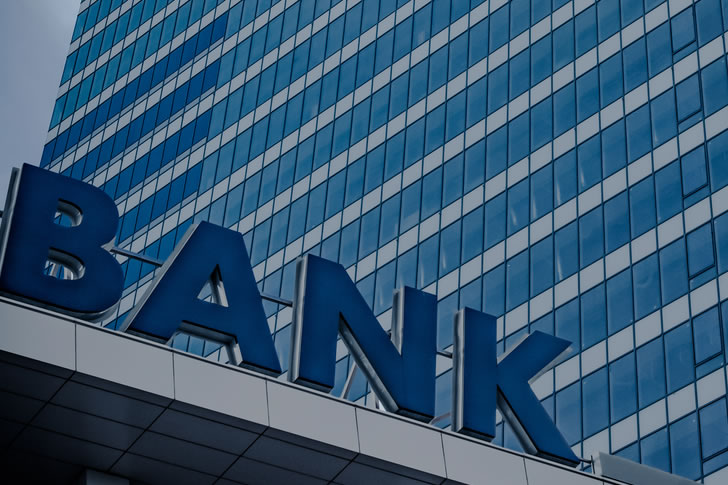 Morgan Ricks, who is a professor at the Vanderbilt University Law School argued that the recent paper that the bank’s money creation is “an intrinsically public activity.” Therefore, banks should be controlled like other critical public infrastructure in the communication, transportation sectors, and energy.
Thus, Rick is in favor of having the bank regulators use three regulatory devices that are common in infrastructure regulation. It is namely the rate regulation, entry restriction, and universal service requirements. With the use of these tools to organize banking, it would produce more economically efficient outcomes compared to the current banking regulation. Ricks claims that treats banking are more likely to be a purely private activity that is entitled to a belief against the regulation.

Ricks disputes that treating banks as a public infrastructure would allow the government to regulate the interest rates directly. Hence, the overcoming problems that have appeared in recent years as the Federal Reserve tried to govern the economy following the 2008 financial crisis.

Before the crisis happened, the Federal Reserve supervised the interest rates by requiring the private banks to maintain a cash reserve to fulfill the withdrawals made by the depositors. The required size of which compared to the bank’s total amount of deposits. According to Ricks, the reserves were scarce and banks had limited the ability to increase the number of deposits that they maintained.

In order to aid the reserve requirement, given the scarce environment, a bank could acquire excess reserves from another bank. The bank would then payback on a later date with interest. When the reserve is insufficient, the Federal Reserve could influence the interest rate by supplying money into or extracting money from the bank’s reserves. The effect of these changes and then passed through to the interest rates that the bank sets for their customers, according to The Regulatory Review.

The argument of Ricks is that the infrastructure regulation would overcome the Federal Reserve’s predicament. If the government had a specific decision to outsource money creations into the private entities the entrepreneurs would then have to bid for those bank charters.

In line, the winners of the bidding will then pay the government, the difference between what to would cost to finance their activities in private, nonbank agreements; and what it would actually cost to finance those same activities with the deposit accounts. In which it can only be maintained by having a charter.

Moreover, because the entrepreneurs would only pay the difference, Ricks concluded that they would be indifferent to the interest rate that the government requires to be paid on deposits. The issue would be between the depositors and the government.

As follows, if this happens, the government would pursue monetary policy by setting the interest rates directly. It will then remove many of the problems that the Federal Reserve that is being faced today.

Meanwhile, the effectiveness of the rate regulation also relies on the entry restriction. A regulatory tool Ricks that discusses in another paper, he noted that such restriction already exists in the U.S. bank regulation. It mentioned that no person or entity can maintain deposits without a banking charter. Ricks said that the given deposits’ role in creating the money. Such entry serves to confine the money creation to only the government and those private banks that agree its terms.