Several Google employees have teamed up with other groups of workers in Washington DC to urge the members of the Congress to ban mandatory arbitration — a standard operating procedure among companies that settles legal disputes internally without any judge, a jury and with minimal government supervision. 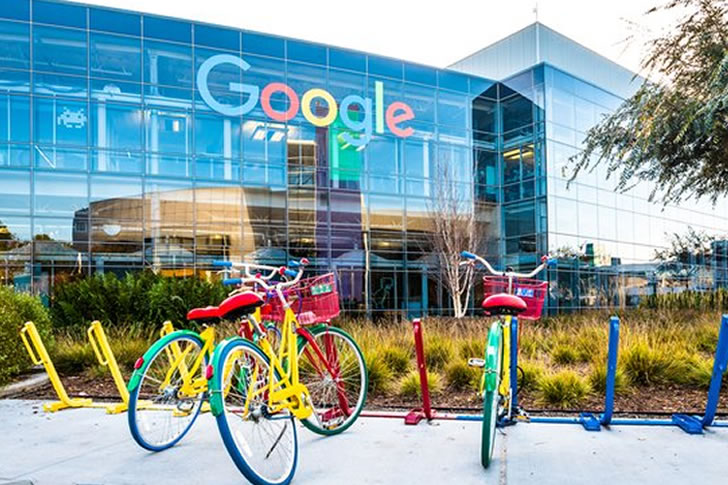 Google engineer program manager Tanuja Gupta, who is based in New York, is among those tech workers who call for a federal ban on forced arbitration. This compelled Google to forego such practice in response to its employees’ persistence.
“We know we’re in a position of privilege and we want to make sure everyone has the same rights,” Gupta told Vox’s Alexia Fernández Campbell during her Washington visit to support the new bill called the Forced Arbitration Injustice Repeal Act, as it was being introduced by Democrats in the House and Senate.
The bill presented by Rep. Hank Johnson (D-GA) and Sen. Richard Blumenthal (D-CT) prohibits companies from giving workers and consumers no other choice but to settle legal disputes through mandatory arbitration. Once implemented, the law will also invalidate previously signed agreements between companies and their employees. This gives more than 60 million US employees the opportunity to resolve cases through a proper legal procedure.
This is good news for Gupta and her colleagues since they, along with over 20,000 other Google employees, began their fight for their legal rights in 2018. Many Google employees have complained how the company responds to cases such as harassment, and racism among others. Workers at Google also criticized the company’s lack of transparency.
In general, about 60 million American workers had already given up their rights to go to court just to earn a paycheck. This unfair treatment by the means of unjust compensations is among the many downsides of mandatory arbitration since these people are not even given the chance to find an unbiased lawyer to represent and defend them.
“It’s time to undo the rigged system,” said Blumenthal during a press conference on Capitol Hill. With the law being close to its final approval, this remarkable move will be a victorious feat for the working class who makes up the majority of those who contribute to the advancement of our society.
Source: Vox.Com
Photo Source: Flickr