Juvenile Cases: When The Court Decides To Transfer The Proceeding To An Adult Criminal Court

Youth offenders who committed serious crime are transferrable to an adult criminal court.

Do you know that there are some juvenile cases that get transferred to an adult criminal court through a process called “waiver.” It is when a judge waives the protection that juvenile court provides. Usually, more serious crimes or minors who have been in trouble before, are subjected to a waiver.

This means that juveniles have more constitutional protections as well as disadvantages too. The disadvantages include more severe sentence and the possibility of serving the sentence in an adult correctional facility.

These are the factors the court will consider in deciding whether to transfer a juvenile to adult court and the pros and cons of trying juveniles in adult court.

Juvenile Cases Eligible for a Waiver 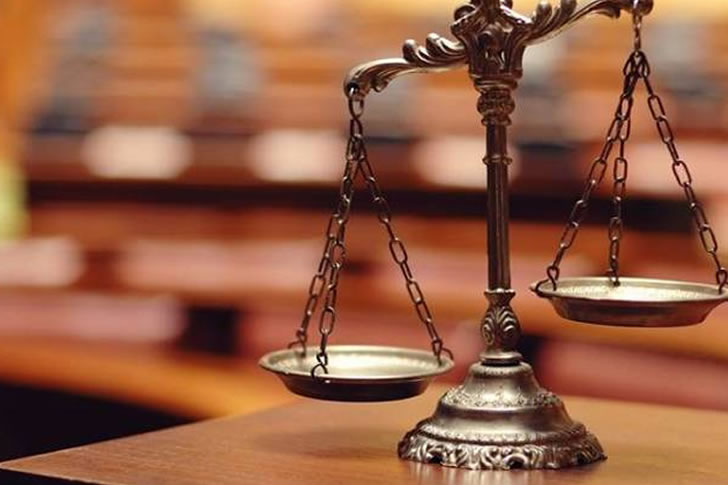 A juvenile offender must be at least 16 years old to have eligibility for a waiver to adult court. However, in some states, as early as 13 years old could be subjected to this petition. Also, few states allow children of any age to be on trial as an adult for their involvement in types of crimes, such as homicide and other serious cases.
There are states that lower the minimum age of eligibility for waiver into adult court. This is because juvenile crime is on the rise, and offenders are getting younger and younger.

Factors that might lead a court to grant a waiver petition and transfer a juvenile case to adult court include.

There are three known ways for transferring the proceedings. The most common of these is through the prosecutor’s requests. In some instances, the juvenile court judge can also start the transfer. In other states, a juvenile is required to be put on trial as an adult especially if they committed heinous crimes. Most common cases for this is homicide and other similar terrible crimes.

The minor is entitled to a hearing and representation by an attorney if the prosecutor or judge seeks to transfer the case to adult court. This is what they called waiver hearing, certification hearing or fitness hearing. To do this, the prosecutor must present probable cause that the juvenile committed the said heinous offense.

Once the prosecutor established the probable cause, the judge can decide the rehabilitation and the chances that the juvenile got. Usually, the judge’s decision is based on:

●Consent to get treatments in the juvenile system.

After considering the evidence and once the case got transferred to an adult criminal court, the case starts at the beginning.

There are states that use “automatic transfer” laws that require cases to be directly transferred to an adult criminal court if they meet the following:

The offender must be at a certain age which is usually 16 years old or older.

The offender must be involved in a serious offense such as rape or murder.

Pros and Cons of Transfer to Adult Crime Court

Most lawyers prefer to keep the case in the juvenile court. However, there are also advantages if the trail proceeds to the adult criminal court. Here are some of the pros and cons if ever juveniles’ cases are waived.

Not all about the adult court is something you will worry about, sometimes it can be advantageous for a juvenile to have a trial in adult court. Here are some reasons why.

●Most juries are sympathetic to a minor.

●A lighter sentence can be brought by the court because of the crowded jails and dockets.

On the other hand, there are also disadvantages if the juvenile charges were brought up to the adult court and here are some.

●Juveniles can be subjected to more serious sentences.

●Unlike the juvenile courts where treatment options are available such as curfew or counseling, adult courts can sometimes lead to jail time.

●If ever there’s a conviction, the juvenile may serve the sentence in an adult jail or a prison instead of a juvenile detention center.

●The juvenile is subjected to the possibility of social discrimination when the conviction happens and when the juvenile serves their sentence.