Miranda Rights: What is Custodial Interrogation?

Suspect’s freedom is restraint and has to be in custody for questioning.

Do you know what is Miranda Rights? By watching our favorite cop movies, you’ll see police officers arresting some suspects and reading them their Miranda Rights. It is mainly used if the suspect will be brought over for custodial interrogation.

Custodial Interrogation and What It Means 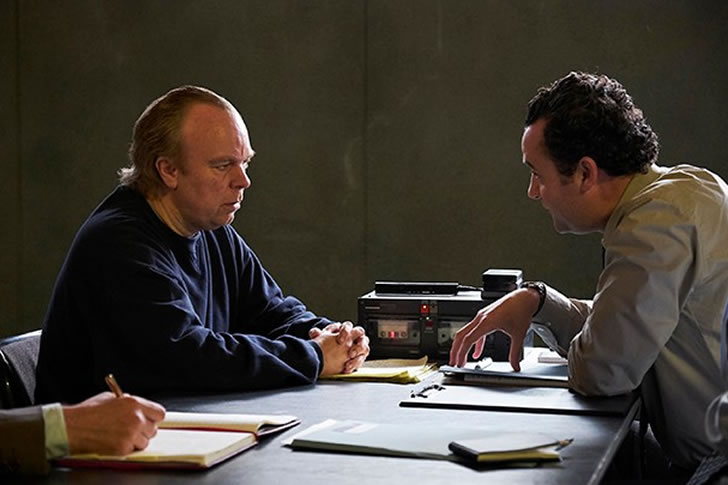 The word custodial means being in custody. It doesn’t really mean that an individual is bound in handcuffs or something similar. It is just the act of a police officer that limits the freedom of action of an individual that is being questioned.

On the other hand, Interrogation means questioning in the form of direct questions to the individual, comments and as well as actions by the officers that can lead to an incriminating reply. By doing this, officers ask direct questions to the suspect and once the arrest is conducted, officers must read their Miranda rights, otherwise, suspects actions will be inadmissible to court.

There are several factors for determining whether an interrogation was custodial or not. Courts consider various elements such as how intimidating the questioning goes. They also consider how compelling the environment was or if there are any coercive measures used. For this, they consider the following:

How many people were involved – The more officers you got in a room, the more the suspect will feel that coercive setting. On the other side, it is less coercive if there are friends or family members of the suspect present.

Place of the Questioning – Knowing where the questioning took place is important to the court, whether it was in a house, in the streets or inside a police station.

Time of the Conversation – The time of a day is important. The court may want to know if the questioning happened during the day or at an odd time at night. It is also worthy to know how long the conversation took place.

Using Brute Force – Did the commanding officer use any form of force to the suspect prior to or during the questioning is also essential. Also, it is worth mentioning if the suspect is free to leave at the end of the conversation or not.

Once the court gets all the necessary information based on the statements above, they will proceed on using the Reasonable Person Standard. This means that person in question, the suspect, would have the get the same position as a reasonable person under similar circumstances.

In a real-world scenario on explaining what custodial interrogation is, let’s bring some examples. Say a person suspected to be involved in a crime is working in a hotel and were questioned by the police during work hours. They escorted the suspect in one of the conference rooms inside the hotel and mentioned that “you are not being arrested.”
That instance, the police will not give the Miranda warning since there is no arrest made. Even if the conversation with the officer may take hours, so long as the questioning happened in a calm tone, it can’t be considered as a custodial interrogation since the questioning happened in a familiar place to the suspect (hotel). Although the conversation took hours, the person in question is not isolation and the police didn’t force the individual for a confession.