Cities and states across America are pondering whether to ban plastic drinking straws, but the anti-pollution measures are encountering opposition.
Last year, California became the first state that minimized the use of plastic straw. Sit-in restaurants are only giving straws to those who ask for it. Now, seven states and many other cities decided to follow its lead and had taken the necessary actions to curb plastic pollution. 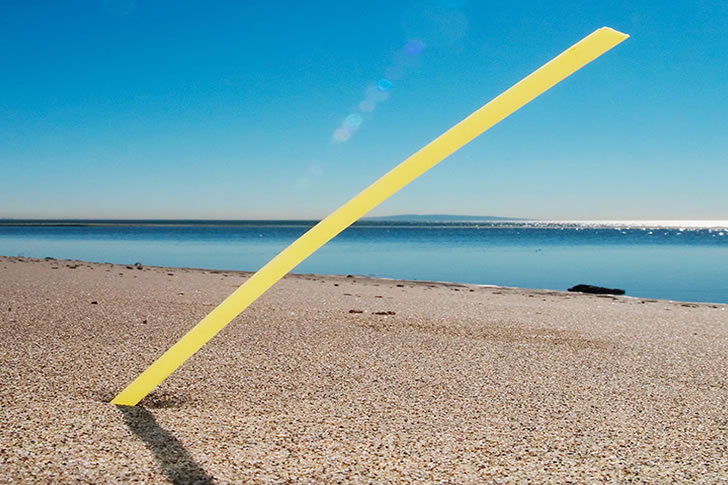 However, some business and free enterprise groups began to voice out their opposition. The legislation process had encountered road blocks along the way. But despite all these, environmental groups are still celebrating that many people are already looking into the issue regardless of such delays.
“Just the fact we are pushing seven plastic-straw bills represents progress. At this time last year, there was nothing happening at the state level,” said Alex Truelove, zero-waste director for consumer group U.S. PIRG. “But it’s a huge concern that we mostly are not seeing straw bans, but ‘upon request’ bills. And many of them are really weak because they exempt most situations where someone would get a straw.”
While the new state bills limit sit-in restaurants from giving straws to their customers, fast-food and fast-casual spots are still allowed to hand them out freely. This “pre-emption” is backed up by business groups such as the Arlington, Virginia-based American Legislative Exchange Council (ALEC), a conservative business advocacy organization that call out excessive state regulations.
This won’t stop the journey to the end of one-time use plastics, though, according to Kate Melges, head of the anti-plastics campaign for Greenpeace.
“As people continue to learn about the environmental and health impacts of plastic pollution, progress is inevitable,” Melges said. “More and more cities and states are launching efforts to tackle single-use plastics, and even some of the country’s largest corporations are beginning to publicly acknowledge that reduction and reuse are needed to end this crisis.”
Consumers are throwing away millions of plastic drinking straws every day that in can actually fill about 46,400 school buses daily. In fact, more than 8 million tons of new plastic waste directly flows into the world’s ocean every year. By starting this small step, groups such as PIRG and the nonprofit Environment America are hopeful that limiting the use of plastic straws would eventually contribute to fighting plastic pollution in a major way.

Not only do these plastics strike harm to marine animals, many studies have found that this situation bring about dangerous risks to human health as well. It’s undeniable that this plastic issue has been ringing the alarm. Let’s just hope that the government will get a clear perspective on this huge problem and finally take the necessary steps in preserving the environment and saving humanity from destroying itself.

Based On Materials From NBC News
Photo Source: Flickr