The Process Behind The Cases, Understanding How Criminal Charges Work

Have you ever wondered how criminal charges happen behind the scenes and onto the desk of our local police offices? To tell you the truth, it is more than just paperwork that needs a simple signature here and there. We are here to give you a better understanding of how things work with criminal charges.

The process starts after an arrest and when the police report is submitted to the prosecutor. Then the prosecutor initiates the cases and reviews all the necessary details listed in the arrest report.

On the other hand, the arrest report shows all the details from the case such as the date and time the incident happened. It also states the names of any witnesses as well as the location of where the crime happened. The arrest report also gives all the of the event details leading up to the arrest.

The Role of a Prosecutor and the Police 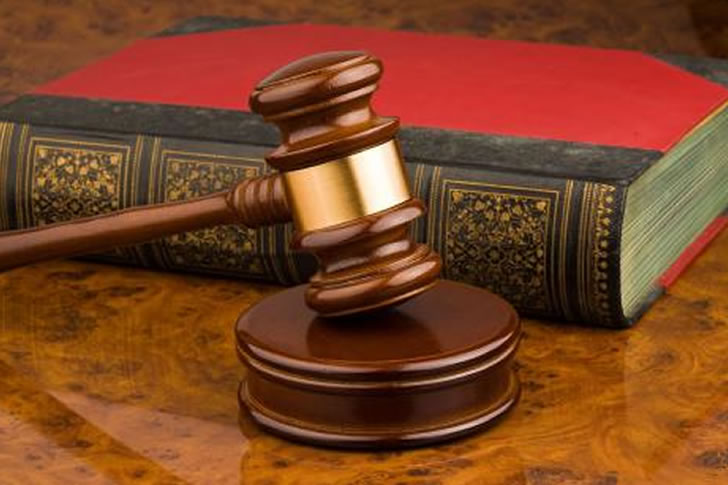 The prosecutor is the one responsible for determining the case if it is viable and should be filed as a “complaint.” They also have the authority if the case should go to the grand jury or not.

A preliminary hearing takes place if ever the prosecutor decides to file a felony complaint instead of presenting the case to the grand jury. During this time, the prosecutor will provide all of the necessary evidence that the state holds. This evidence should point to the defendant’s guilt and are sufficient for serving a trial.

There are times when the prosecutor passes the decision to the grand jury whether the charges should be denied or not. The grand jury is composed of random individuals similarly to what we see in regular trials.

Compared to a trial jury who handles one case during their service, members of the grand jury cater to multiple cases in a given time. Grand jury’s service is also lengthier than a trial jury and sometimes can take up to six months or longer depending on how the proceeding goes.

Most people think that members of a grand jury are responsible for giving a verdict. However, they only decide if there is sufficient evidence for the charges to warrant a trial. Grand jury also consists of 16 to 23 individuals, which is far more than the 6 to 12-person jury in a trial.

When a grand receives a case from a prosecutor, pieces of evidence and a “bill” which is also known as the charges against the defendant are presented to the jurors. Most of the proceedings are kept secret and some witnesses are called to testify even if there is no representative from the defendant’s side.

However, that is not the case in all state. In some places, the lawyer of the defendant can get a transcript or even a recording of the proceedings.

The most important thing to remember if were are in this situation is this, getting a lawyer who is familiar with the state and federal law is very essential. An experienced criminal attorney that knows the applicable law can guide you in the right way.