Have you ever wondered how the government can invade your privacy to hunt for evidence of a crime?

This article is an overview of the Fourth Amendment and our privacy rights. The U.S. Constitution’s Fourth Amendment limits the power of the police for making arrests, seize objects and other contrabands such as illegal drugs or weapons.

The Fourth Amendment to the U.S Constitution

The Fourth Amendment’s search-and-seizure provision points to protecting our privacy. The constitution protects us against “unreasonable” searches and seizures by state or federal law enforcement authorities to honor the freedom of its constituents. 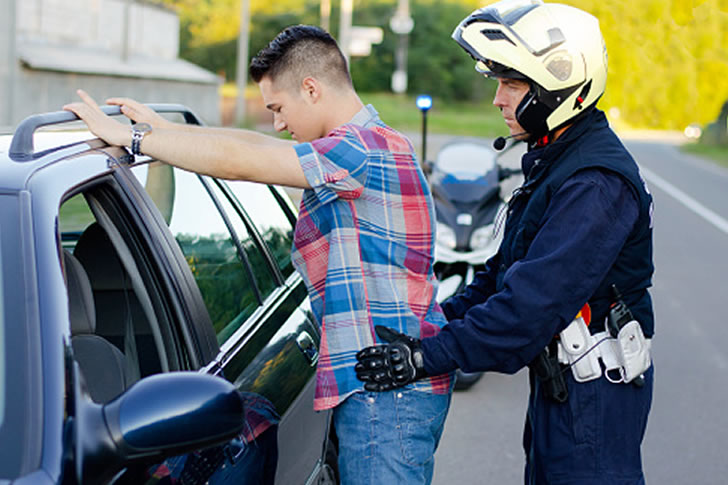 On the other hand, the Fourth Amendment permits reasonable searches and seizures. This points to the possibility of the police and other federal agencies to search our belongings and private properties. This includes our home, cars, our documents, bank records, and others if:

●A judge issues a warrant. Also, if the police have probable cause to believe they will get a shred of evidence that leads us to commit a crime or
●There are circumstances that justify the search without a warrant first being issued.

This is how you know when the Fourth Amendment Can’t protect you.

The Fourth Amendment is applicable to a search if there is a “legitimate expectation of privacy” in the place that the authorities are searching for. If that’s not the case and there are no privacy issues, the Fourth Amendment offers no protection.

Fashioned by the U.S Supreme Court, they generally use a two-part test for determining whether the defendant had a legitimate expectation of privacy in the property that is subjected during the time of search:

To put it on a real-world perspective, an individual who’s going to use a public restroom expects privacy. That means it is objectively reasonable to believe that spying in any form such as a hidden camera, would be considered a search and is subjected to the Fourth Amendment.

Violations of the Fourth Amendment

If the court finds the seized evidence were results of an unreasonable search, it can’t be used as a piece of evidence against the defendant. This is widely known as the exclusionary rule. Many argue that this rule helps criminals to roam free in some circumstance.

The fruit of poisonous tree doctrine is also known for getting additional evidence that is connected to the unreasonable search made by the authorities. The “tree” stands for the illegally seized evidence while the fruit is the other evidence that is related to the first piece of evidence.

In layman’s term, when the police illegally searched a defendant’s property and found a document that directly points to another piece of evidence against the defendant. That means the judge can rule-out not only the first but as well as the second evidence because of the evidence that helped find the second piece was obtained unreasonably. The first set of evidence is the tree and the second would be fruit.

However, this is not always the case. If a prosecutor got enough pieces of evidence against the defendant, the case may continue. Unreasonably-obtained evidence can also be considered by the judge following a conviction and an admission in a civil and deportation cases.