This Is How You File Criminal Charges

Every criminal case typically begins with a police arrest report. This is where the police officer specifies the crime or crimes committed as basis of charges and come up with a police report detailing the events leading up to the custody (e.g. dates, locations, times and names of witnesses). The prosecutor (government lawyer) will then review the police report to initiate cases and determine if the case should either be filed with a complaint, proceed to a grand jury or be dismissed. While some cases go to a preliminary hearing where the judge will assess if there is enough supporting evidence for the case to proceed, other cases begin when a grand jury issues a criminal indictment. 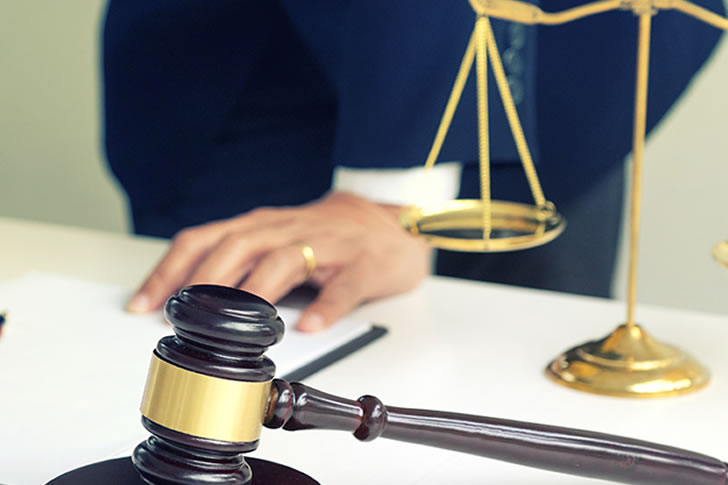 Upon the defendant’s knowledge about the formal charges filed against him/her, he/she should execute the first court appearance. Furthermore, the decision of the government lawyer may still change according to the result of the preliminary hearing.
On the other hand, cases that go through the grand jury usually involve a felony. The grand jury, which is consisted of 16 to 23 randomly selected individuals, will listen to evidence and decide on what charges to file according to the majority of its members.
In limited proceedings, the government lawyer typically brings a case to a grand jury where he/she presents a “bill” (a.k.a. the charges) and introduces initial evidence to secure an indictment. As a standard practice, these proceedings are commonly done in secret to give the witnesses the chance to testify against the suspect without the defendant and the defendant’s attorney present. However, the defending party may acquire transcripts or recordings of the grand jury proceedings if the state law allows. This is why the prosecutor typically presents minimum evidence initially.
While some lawyers also call in suspects to witness, some suspects refuse to testify by invoking their privilege against self-incrimination under the Fifth Amendment to the U.S. Constitution.

Finally, if the grand jury comes up with the decision to indict, the charges become a “true bill.” Otherwise, they will respond with “no bill.” Though despite the grand jury’s no bill return, the case isn’t necessarily closed. The lawyer may prepare stronger evidence to the same grand jury or bypass the grand jury process altogether and proceed to file a criminal complaint.

The charging procedures differ among the federal and varying state courts. It is a good investment to consult an experienced attorney to explain the necessary laws and walk you through the whole legal process.