Transportation Sector Employees and Their Standing about Arbitration

Let’s say that a truck driver that is working longer hours compared to the usual office-hour job is still getting less than the minimum wage decides to file a class action lawsuit. However, the company that he’s with just simply shrugged it off and pointed out the employee signed an arbitration agreement with them. 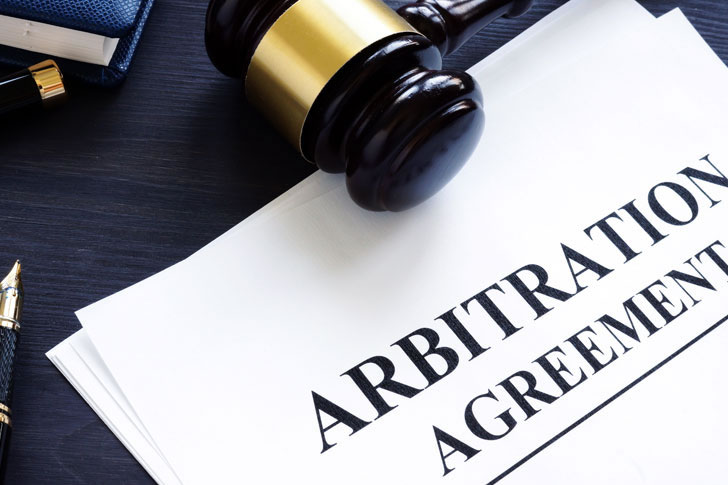 That arbitration agreement states that their employees can’t file a lawsuit against them. Their agreement also means that the drivers can’t just simply file a class action lawsuit. Instead, their only option is a separate claim. With that in mind, which argument carries more weight?

Justice Neil Gorsuch of the U.S. Supreme Court recently wrote a decision that under the Federal Arbitration Act, regardless of the nature of their employment (whether they are independent contractors or a regular employee), their employers can’t force workers in the transportation sector into arbitration of disputes.

During the last term, the Supreme Court leaned to the idea that mandatory arbitration agreements that inhibit the company’s employees for filling claims collectively are still within the realm of the National Labor Relations Act.

Many employees can relate to the thoughts brought by arbitration agreements between their employers and their workers. It is like a major obstacle for the employees for filing a class action lawsuit. The first reason is the reward after the troubles are simply smaller. Also, lawyers willing to file lawsuits under this field is a bit harder to find than usual. With those points, arbitration agreements usually favor the employers.

This was the case of Dominic Oliveira, a truck driver who worked for New Prime Inc. He mentioned that he got below minimum wage while working for the trucking company. During his apprenticeship, he drove 10,000 miles without having a competitive pay. He later became a trainee and earned about $4 per hour.

After completing the training period, the company pushed him into signing as one of the company’s independent contractor. This was far from what he envisioned as a regular employee of the company. After this, according to him, he still got a salary which is under the minimum wage.

He tried asking other drivers on what they thought about their employment and them being classified as an independent contractor. New Prime simply pushed the signed arbitration agreement and pointed out that the case can only be dealt with in arbitration.

Oliveira raised an argument pointing out that the Supreme Court and the Federal Arbitration Act passed in 1925 states that the transportation sector is not subjected to arbitration agreements. With this argument, the Court leaned to the employees’ favor and stated that the provision in the federal arbitration law does not apply to employees who are working as a seaman, railroad employees and other workers who are dealing with foreign or interstate commerce.

The argument also raised two questions on what the Federal Arbitration Act really means. The first on the list has something to do with the arbitration agreement and the decision of whether the contract is arbitrable or not. The other question points to the “contracts of employment” stated in the Federal Arbitration Law, whether it is applicable to workers that are considered as an independent contractor and as an employee.

The Court decided that according to the mechanics of the law, Courts have the power to decide if a contract is arbitrable or not. Secondly, Justice Gorsuch managed to debunk the meaning behind “contracts of employment” and states that it is not the current distinction between independent contractors and employees. The phrase is more synonymous to “agreement to perform work” which covers all independent contractors and employees.

After the case reached its conclusion, Oliveira and other workers in the transport sector can now push their employment disputes in court. Even if the majority of the employees are under the mandatory arbitration agreements, one thing is clear, the transportation sector can bring their disputes directly to the court instead of the arbitration.