What Should Be A Fair Resolution For Expired Debts?

In the US, the average household owes more than $136,000 in debt. This financial pattern has already been the norm that some of these debts are even already considered expired.

According to the statute of limitations, ranging three to six years depending on the state, creditors are not guaranteed to win a lawsuit when collecting a certain amount of debt. But despite of what was stated, some creditors continue to run after the debt, using deceptive strategies while pressuring the judicial system with litigations during the process. 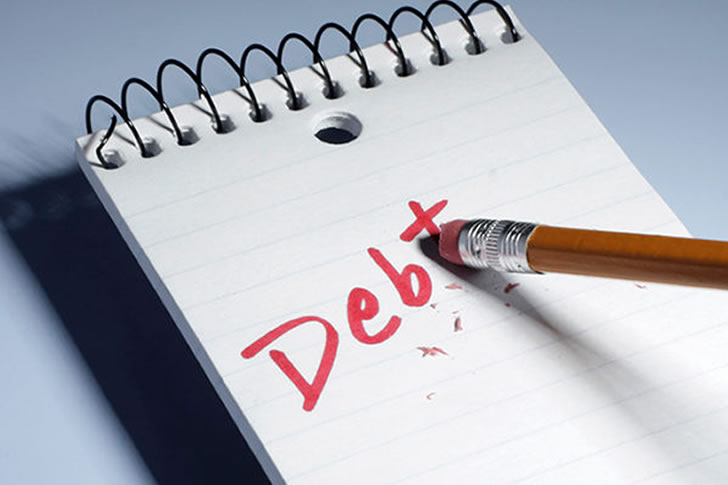 Although Time-barred debts cannot be nullified, some collectors, however, still enforce redemption in court.

“People are obligated to pay their debts, whether the statute of limitations period has run or not,” said Rozanne Andersen, former chief executive officer of a debt collection company association.

To avoid complex court charges, McAllister suggests that the Federal Debt Collection Practices Act (FDCPA) should execute amendments to clearly state that filing a lawsuit to collect expired debts is a violation to the law. This will threaten charges to those who consider forcing payments in court.

What creditors could do, though, is to prove that the debt is not time-barred to spare them from unjust default judgments. However, several financial associations argue that not all efforts in collecting time-barred debt should be restricted. According to banking industry groups, “consumers wish to repay time-barred debts based on a number of considerations, including a sense of personal obligation and their desire to protect their credit history.”

Time-barred or not, the debtor may still want to pay his debts to make sure he keeps his credit score in check. Having bad credit just makes every loaned penny not worth it.

Based on materials from The Regulatory Review
Photo Source: Flickr